Many scientific studies have found that the type of radiation emitted from wireless technologies has biological (non-thermal) effects.

Not all studies are independent. Sometimes, conflicts of interest are concealed..This unfortunately is not new.  Other scientists who have made discoveries that document the harmful effects of electromagnetic radiation are threatened, their labs or offices are taken away; their funding is cut; they are threatened with legal action; and some are fired. The playing field is not level and the rules change depending on who has the most money.

ICEMS is made up of scientists, medical doctors and engineers from around the world. In their Beneveto Resolution (2006) and Venice Resolution (June 2008), they stated their concern for the effects of human exposure to electromagnetic fields on health. They state:

“We take exception to the claim of the wireless communication industry that there is no credible scientific evidence to conclude there is a risk.  Recent epidemiological evidence is stronger than before, which is a further reason to justify precautions be taken to lower exposure standards…”

“We strongly advise limited use of cell phones, and other similar devices, by young children and teenagers, and we call upon governments to apply the Precautionary Principle as an interim measure while more biologically relevant standards are developed to protect against, not only the absorption of electromagnetic energy by the head, but also adverse effects of the signals on biochemistry, physiology and electrical biorhythms.”

Take all reasonable measures to reduce exposure to electromagnetic fields, especially to radio frequencies from mobile phones, and particularly the exposure to children and young people who seem to be most at risk from head tumours.

Reconsider the scientific basis for the present electromagnetic fields exposure standards set by the International Commission on Non-Ionising Radiation Protection, which have serious limitations and apply “as low as reasonably achievable” (ALARA) principles, covering both thermal effects and the athermic or biological effects of electromagnetic emissions or radiation.

The process of these diseases (MCS and ES) is chronic and the patient’s situation is exacerbated if he/she lives in a toxic environment, such as near Tarragona petrochemical industry or subjected to electromagnetic radiation: emissions in the neighborhood, mobile phone antennas , etc. The patient has to avoid re-exposure.

We are facing very high numbers of people already diagnosed . . . For EHS [severe Electro-Hypersensitivity]figures of affected people are between 3 and 6% of the population, but these numbers are growing continuously. The adverse reactions to chemicals or electromagnetic radiation vary in duration according to each patient, and the manifestations differ too. When the patient is again exposed, symptoms usually worsen or result in the appearance of new symptoms.

In April 2009, the Association of Teachers and Lecturers called for classroom wireless networks to be suspended immediately until research has properly considered the threat to health. Members said they were concerned by scientific reports linking Wi-Fi with impaired concentration, loss of short-term memory, chromosome damage and increased incidence of cancer.

The Austrian Medical Association is lobbying against the deployment of Wi-Fi in schools.

In October 2009, the French Agency for Environmental and Occupational Health Safety (Afsset) reported that they consider the biological effects of exposure to RF radiation are beyond doubt,read more. The French Government has announced that it is introducinglegislation to ban advertising of mobile phones to children under 14. The French Senate is also pressing for a ban on the use of mobile phones in primary and middle schools. French National Libraries (BNF) has imposed a moratorium on Wi-Fi networks in French libraries.

The German Government’s Health Protection Agency recommends the public reduce their exposure to high frequency radiation to minimise health risks. The Frankfurt City Government  and the Bavarian Parliament have recommended against installation of Wi-Fi in schools.

In Italy there have already been two High Court Judgements supporting claims of adverse health effects caused by wireless transmissions, and one of the largest insurance companies stepped back from liability for health effects from electromagnetic radiation.

Vatican Radio has been ordered to pay compensation to the nearby town of Cesano, because studies in 2001 and 2002 by Michelozzi found RF levels in excess of the allowed level of 6 volts/metre and children in the area were six times more likely to develop leukaemia than youngsters elsewhere, read more. The broadcasting transmitter reduced its signal strength, but the case still went to court, and now Vatican radio is going to have to pay for its mistake, causing misery to some of Italy’s families. The amount of compensation will be decided by Rome’s Court of Appeal.

Lakehead University in Ontario, Canada has limited its use of Wi-Fi, due to health concerns.  It has comprehensive fibre-optic computer network throughout the campus.  Its policy on the use of Wi-Fi states:

San Francisco just passed new legislation to require mobile phone dealers to post radiation levels on each phone they sell in that city.

The Russian National Committee on Non-Ionizing Radiation Protection,which has the equivalent role of our Health Protection Agency, has expressed concern at the marketing of mobile phones to children and teenagers and has stated that it believes that the risk to children from mobile phones is not much lower than the risk to children’s health from tobacco or alcohol. The Committee explains this high potential risk includes:

Russian children are protected better than young people in the UK.

Blackberry, iPhone and Nokia print in their information sheets to keep the phone away from the body when using and storing it, and especially away from the abdomens of pregnant women and children. Why would they print those warnings unless they believed that there was an inherent danger in using mobile phones? 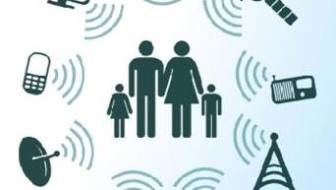 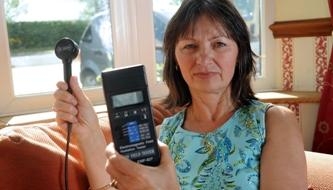 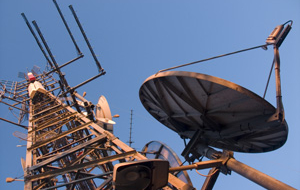 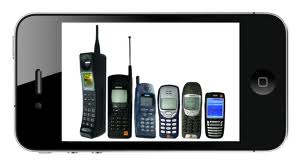 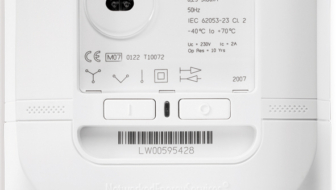 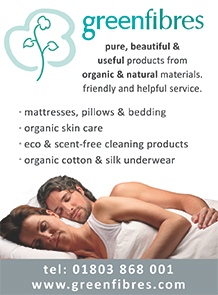